Changsha is one of China's great inland metropolises. The capital of central China's Hunan province is a large city with a history dating to the Zhou dynasty (1046 - 256 B.C.). 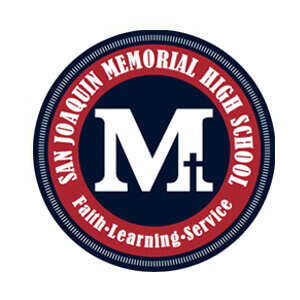 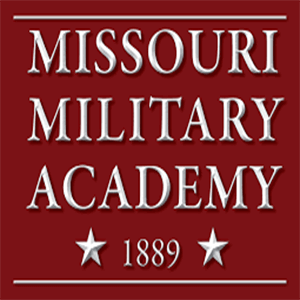 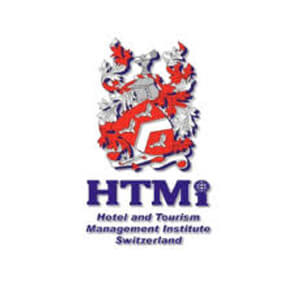 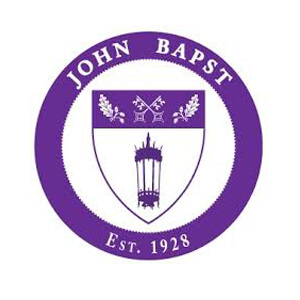 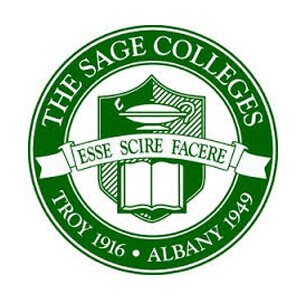