The annual Student Fairs held in China will welcome High School and graduate students looking for a Bachelors and Master Program and representatives from the United States, Canada, UK, Australia, Hongkong, Switzerland, Singapore, U.A.E , India, France, Spain, Germany and more country from around the world.

Changsha is one of China's great inland metropolises. The capital of central China's Hunan province is a large city with a history dating to the Zhou dynasty (1046 - 256 B.C.). 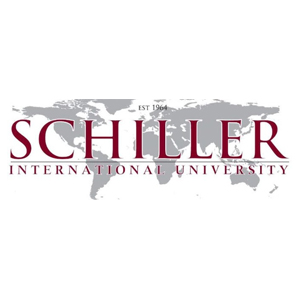 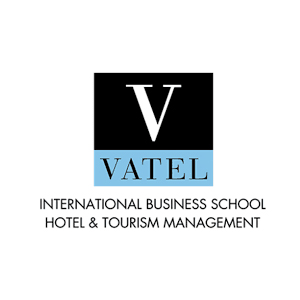 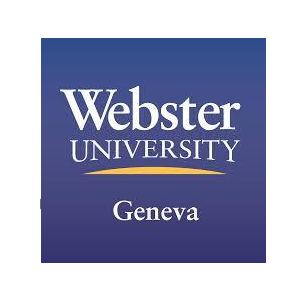 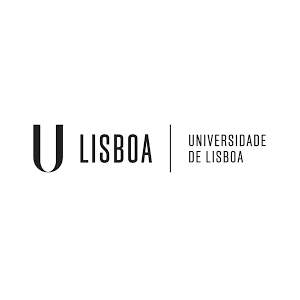 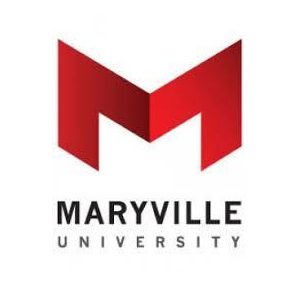 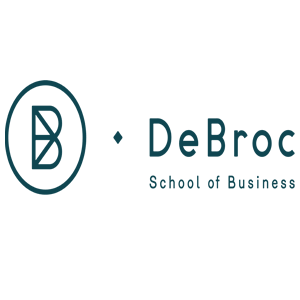 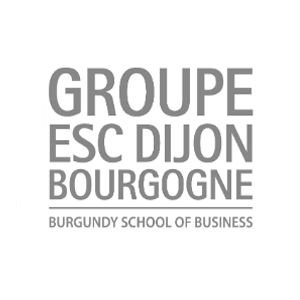 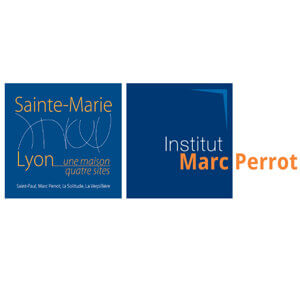 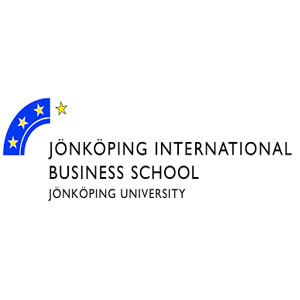 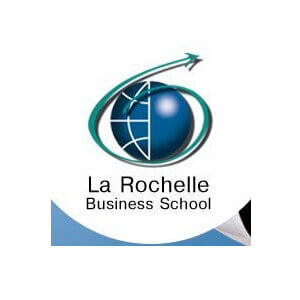 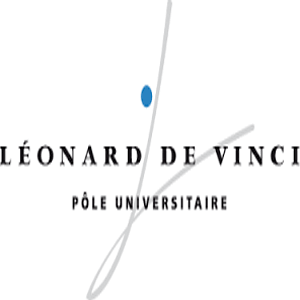 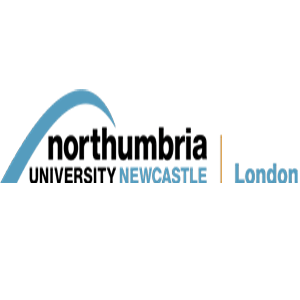 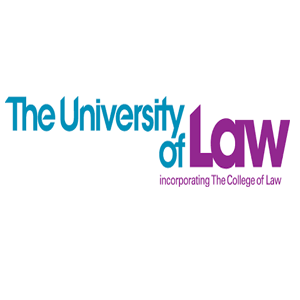 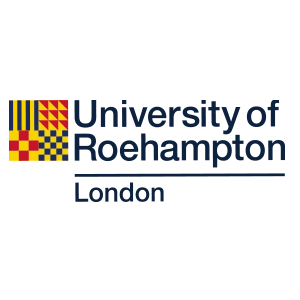 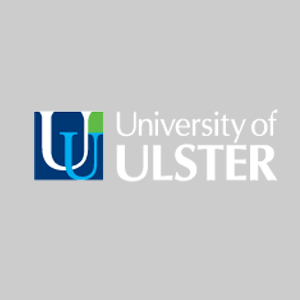