Every representative will be able to give a presentation in front of the Students and then meet them and introduce the program. 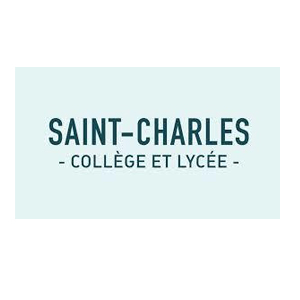 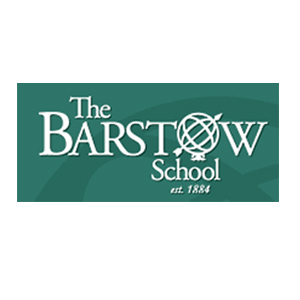 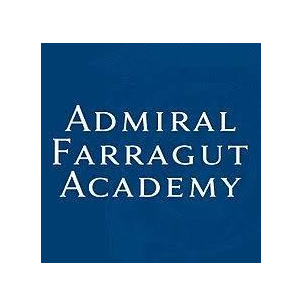 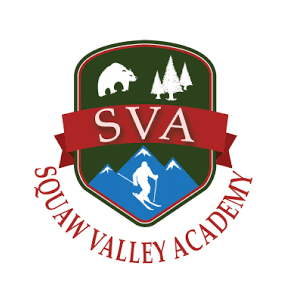 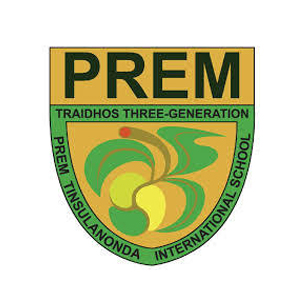 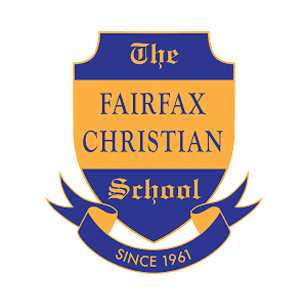 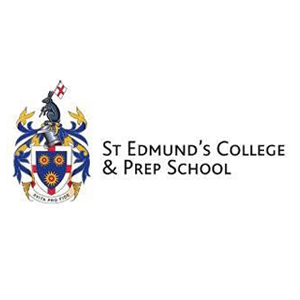 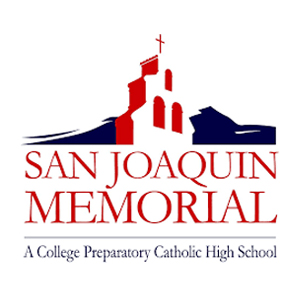 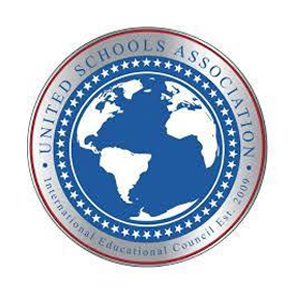 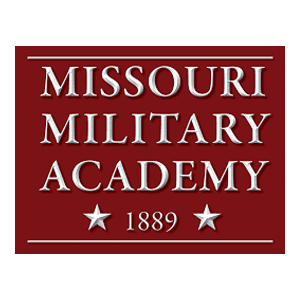 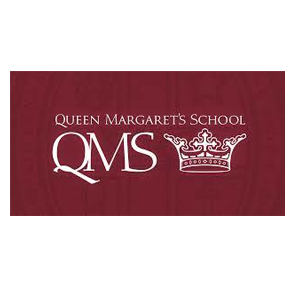 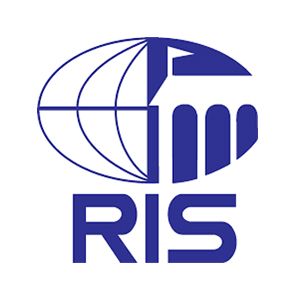 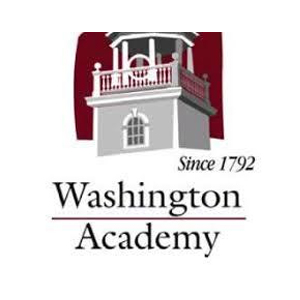 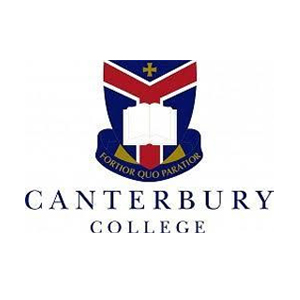 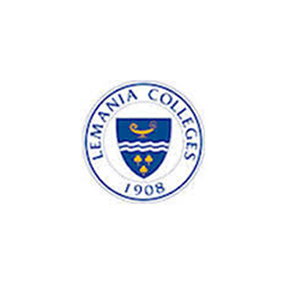 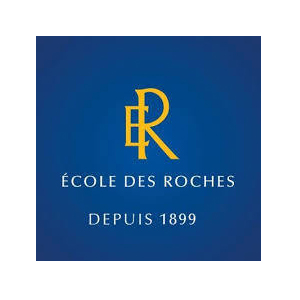 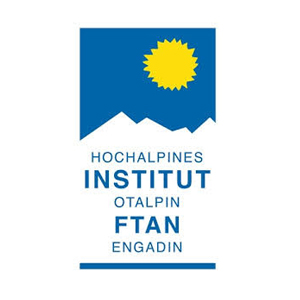 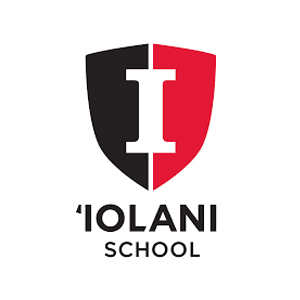 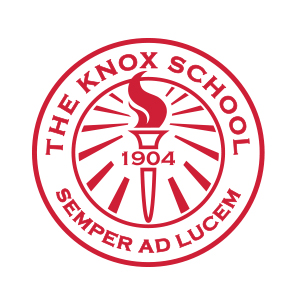 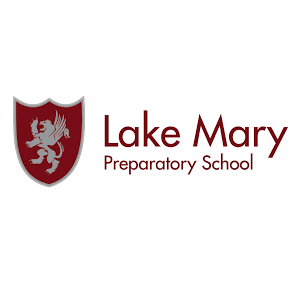 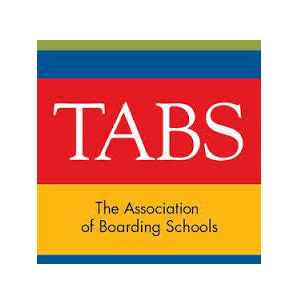 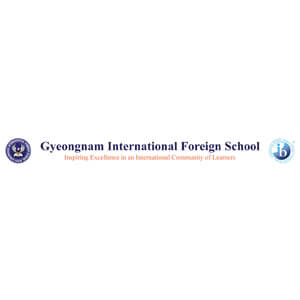 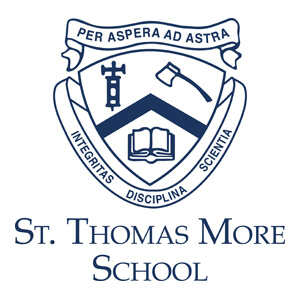 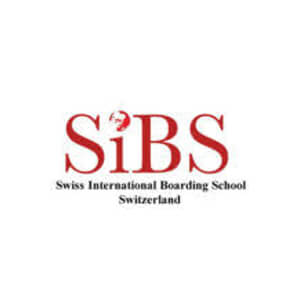 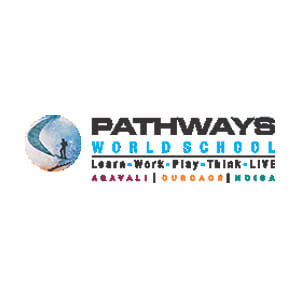 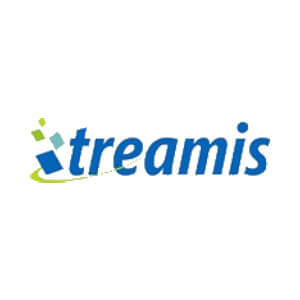